Budapest round trip and Parliament tour

Visit the Hungarian Parliament building with an extra 3 hours city tour! Discover the best part of Budapest and see the most popular places!

Category: THINGS TO DO IN HUNGARY

Today, the Parliament building has evolved itself into the most iconic symbol of Budapest, due not only to its beautifully created forms but also to its monumental dimensions.

The building of the Hungarian Parliament is considered to be the third-largest parliament building in the world, and its popularity has been undiminished for decades both for tourists visiting Hungary and for the locals. Probably, due to the fact that the Hungarian Holy Crown is kept in this building. 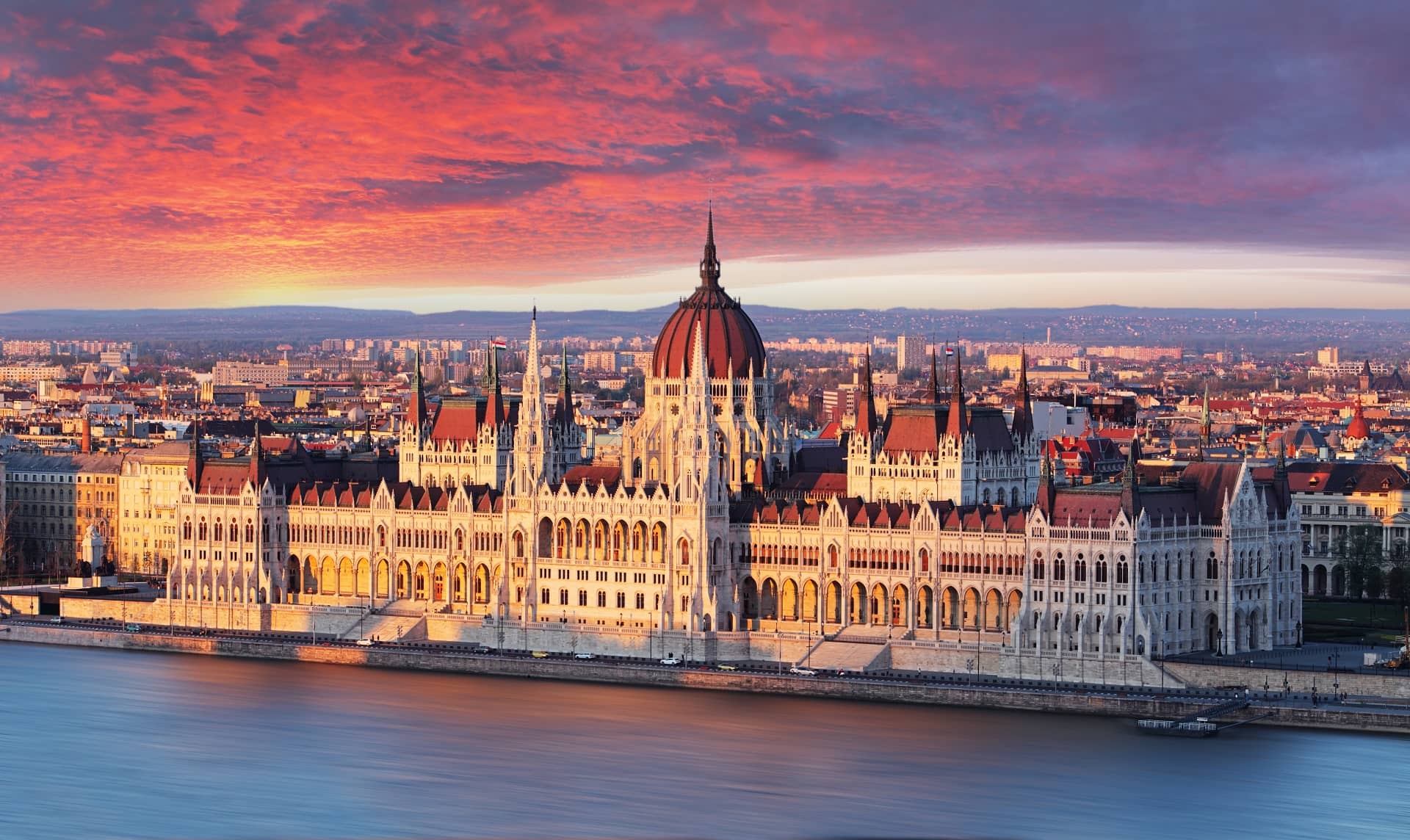 Firstly, the program actually includes the timetable of the "Grand City Tour - Budapest round trip", which includes a 3-hour sightseeing tour of visiting the main attractions.

The second part of the trip does include a visit to the Parliament building. With the help of a tour guide, we will first look at the details of the building precisely and get some knowledge about its special history, and then, due to the priority ticket, continue indoor where visitors will be able to see the Hungarian Holy Crown besides some famous halls, stairs, paintings, and unique columns.

Our journey does end with the visit to the Parliament, which - with its central location – might give an excellent possibility to take a walk around the well-known sights of Budapest to gaze at being as a curious adventurer in the city. 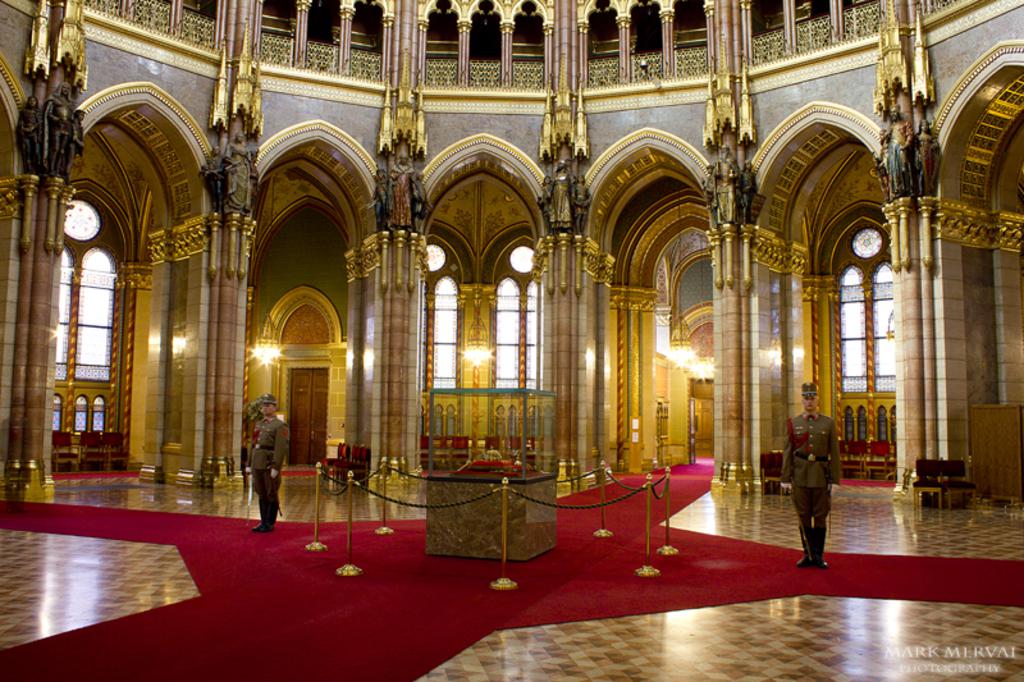 The Tour includes the followings

The Tour not includes the followings