Silverline Cruises
Thursday, 06 June 2019 / Published in About Budapest, Budapest weather, Things to do in Budapest

Visit the Danube Bend, one of the most beautiful part of Hungary

Visit the Danube Bend, one of the most beautiful part of Hungary
The Danube bend is the most beautiful phase of the River Danube. It can be found between Esztergom and the Hungarian capital city, Budapest. If you spend your holiday in Budapest, we recommend visiting this region. It’s easily and also quite fast available. 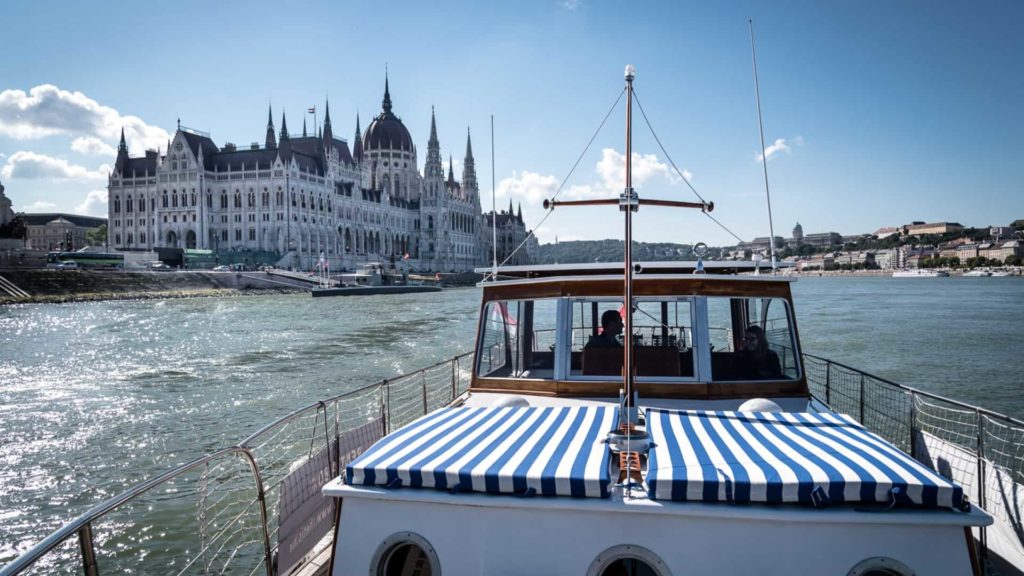 At this site, the river flows between two mountains called Visegrádi and Börzsöny. And why is it called bend? The explanation is rather simple: here the river changes its direction from east-western to north-southern. Among tourists, this is one of the most-beloved locations of Hungary. It’s absolutely not surprising thus several natural and historical values can be found here.
Marvelous nature
Most part of the region belongs to the Duna-Ipoly National Park which serves and guards the natural treasures of this wonderful area.
Between Dobogókő and Dömös, you can find a famous ravine called Rám. It’s approximately 1 km long, and the most common sites of tours. Actually, it’s a chine which is – in some phases – deeper than 35 m and thinner than 3 m. Springs and cataracts here are magnificent. If you’re not a trained tourist, we recommend the direction from Dömös where you should climb upwards. It’s much easier! If you like history, don’t miss the church from the XII. century in Dömös. Unfortunately, the whole building doesn’t exist anymore but the undercroft has been perfectly renovated.

The most famous cities are Esztergom and Visegrád, but there are several other interesting towns or villages in the region of the Danube bend such as Dobogókő, Szentendre, or Zebegény.
Esztergom
It can be found on the right bank of the river and even the ancient Romans lived there. Much later, around 972, a Hungarian chief, Géza found a city here. His son, Saint Stephen king and his descendants liked spending their time in the city. Nowadays, Esztergom is the center of the Hungarian Catholic Church; it’s an archbishopric.
The Basilica of Esztergom is the greatest church in the country. Its whole height (from the undercroft to the top of the dome) is 100 meters. The cross on the dome is 7 m itself. The view from the balcony is fantastic but you have to work for this pleasure: nearly 400 stairs have to be climbed. The walls are incredibly thick: 17 m; so they are the thickest ones in Middle Europe! In this Basilica, there is a treasury which has a world-famous collection of filigrees and textiles.
BEST SELLING PRODUCTS
Szentendre
It’s also known as the Jewel Box of the Danube bend. In the 20th century, artists discovered its wonders, and in 1929, they founded an artists’ colony. For tourists who love the characteristic ceramic works of Margit Kovács, her thematic museum is a must-have item! If you’re not really interested in the arts, you can visit one of the festivals. The most common programs are the Springtime Days and the Summer Programs of Szentendre. Sweet-toothed visitors don’t forget the Szamos Marzipan Museum. Even better if you arrive to Szentendre on the river instead of using car. Choose our private boat renting service and discover that side of the Danube River.
Visegrád
It’s one of the oldest and smallest towns in Hungary. On the other hand, it’s fabulous and one of the most-beloved aim of tourists. The land and its historical values create a harmonic an unforgettable union. We recommend the Mathias King Museum, the Royal Palace, or the Citadel of Visegrád. In this latter one, there’re interesting historical exhibitions. Moreover, the view from here is also great. The Royal Palace is the part of the European Cultural Heritage. If you don’t mind a ’little’ exercise, try to climb up to the Salamon Tower. According to the legends, a royal prince was a prisoner here…
Vác
There are many museums and baroque churches or other buildings in the city. Moreover, here you can find the only triumphal arch in the country. It was built in 1764 to greet Queen Maria Theresa. It was built during only two weeks!
Doing some sport
The Toboggan Park in Visegrád is the best-known one not only in the region but also in the whole country. You can choose either a summer or an alpine pitch. This latter one can be used also in rainy snowy weather; then it receives a plexiglass roof. 10-12 bends make the route more adventurous and enjoyable. 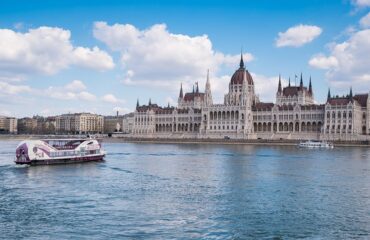